Why I Love Foosball – Brent Yates

The game is tied 3-3, in the third game of a best of 3. My partner and I came out and dominated the first game, but we’ve since completely lost the momentum. The opposition is scoring at will, and we’re only in this because of a few slop goals.

Two seemingly-easy goals later, we’ve won the match. The opposition is stunned, what just happened? How did they just lose so quickly, after fighting so hard to grind back?

There is much to love about the game of foosball. Some of the appeal is obvious, such as the social network of the game. When I travel to play in a tournament, it often feels more like a family reunion than intense competition. Generally speaking, foosball players do a great job of “leaving it on the table”. The stakes aren’t high enough to create long-lasting grudges that sink your energy, and there can be downtime between matches where you are likely to spend long periods of time with nothing to do other than socializing. These are two unique characteristics to the game that share similarities with a local curling bonspiel, we have little choice but to accept that our competition is often also our friends. 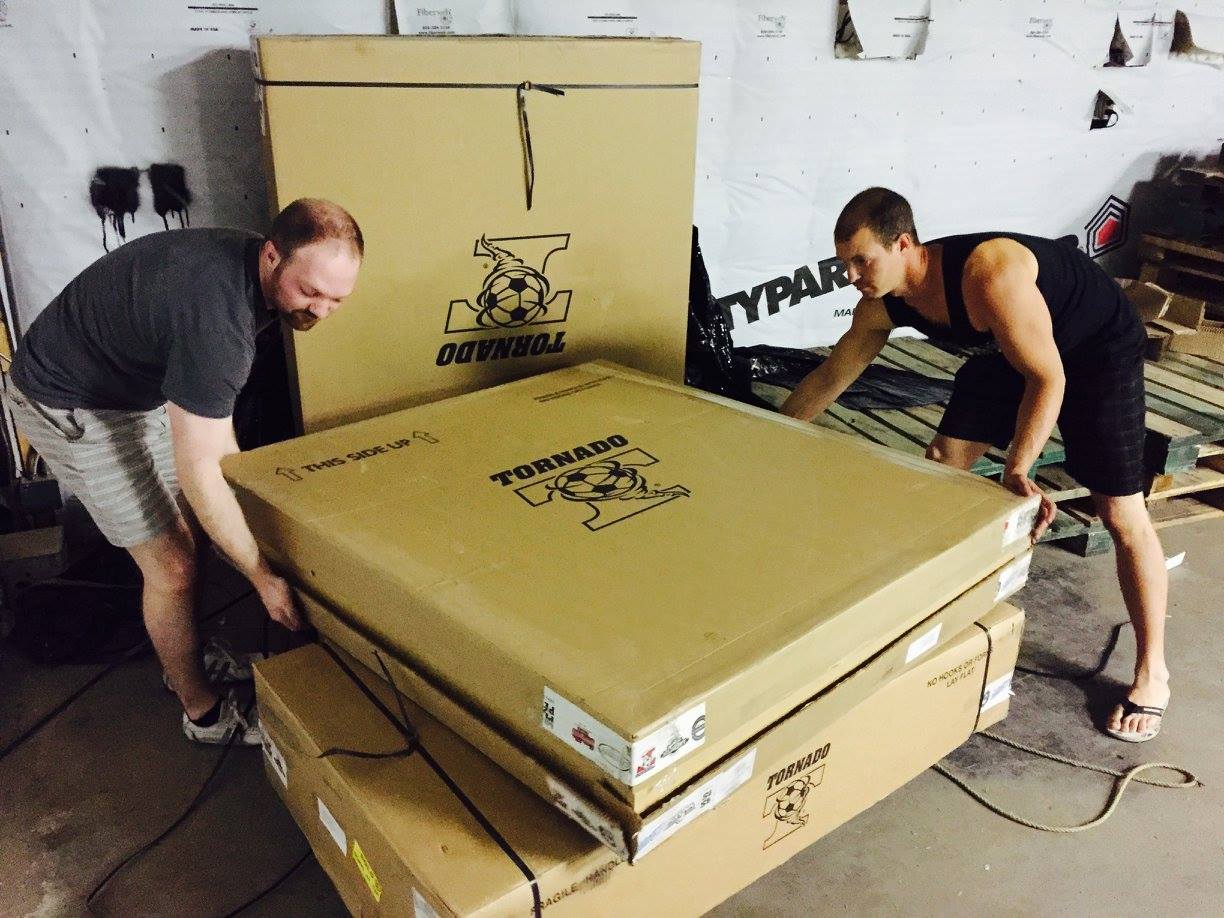 Another reason to love foosball is the tactical feeling of the game. Video games go as far as introducing rumble sticks and feedback buttons to try and replicate real-world haptics; foosball brings the battle directly to your fingertips naturally, and you feel every second of it. If you have never played on a Tornado foosball table… maybe only on a cheap flimsy table, you might be missing out on one of those most satisfying feelings: the sound and vibration of scoring a goal. A Tornado table contains a slightly loose plate behind the net, which when struck creates a bang that can make you feel like you hit the ball much harder than you actually did. You can get really addicted to this sound and feeling… and when you are at a large tournament, the entire room is full of this sound as background noise. Not to mention all of the other haptics, like making a hard block that prevented your opponent from scoring. It might not be as satisfying of a sound or feel to block a shot, but it sure feels good to take away the satisfaction from the opponent. There are many other feels, like when you make a brush pass that utilizes the texture of the ball to your advantage, that is just as satisfying.

But for me, the biggest reason I love foosball brings us back to my story. The match wasn’t simply finished by two well-executed shots, although the execution is a privilege, not a right. The two match-winning shots actually started much much earlier in the game, possibly even in the match, purely as a mental-game competition.

Much like a well-executed bluff in poker, a history or a story can create an opportunity for an edge that couldn’t have otherwise existed. In foosball, this is popularly known by elite players as keeping an “Ace in the hole” shot. It’s a weakness or opportunity that you explicitly wait to exploit until the moment that you need it the most.

I describe the ace in the hole set up as training of my opponent’s subconscious, right in the middle of a live battle intensely occurring. An ace in the hole usually begins by noticing a pattern that is leaving opportunity; for example, maybe the goalie is leaving the middle shot open more than they realize (they could intentionally be playing their own mind game with it as well, which just adds to the fun). Rather than taking the opportunity immediately, I might continue to shoot tougher shot options, hoping to plant the seed in the goalie’s mind that there is no weakness, that they are doing everything right. In fact, depending on the opponent, it can be advantageous to completely throw away a shot knowing there is no chance of scoring; which adds a live risk/reward calculation you must be doing on the fly in your mind as the game is moving.

Turn-based games, such as darts perhaps, don’t really have as much of an opportunity for this kind of mental chess as it’s known among foosball players (of course, darts has its own draw, but that’s not the point). Many, if not all, sports have this game-within-the-game, but many of us lack the athleticism required to be able to bring enough of the mental game into play for an amateur player. Foosball provides this opportunity at a pretty low barrier of entry… once you can consistently execute a few shots, you need to start thinking about these opportunities to progress to the next level. 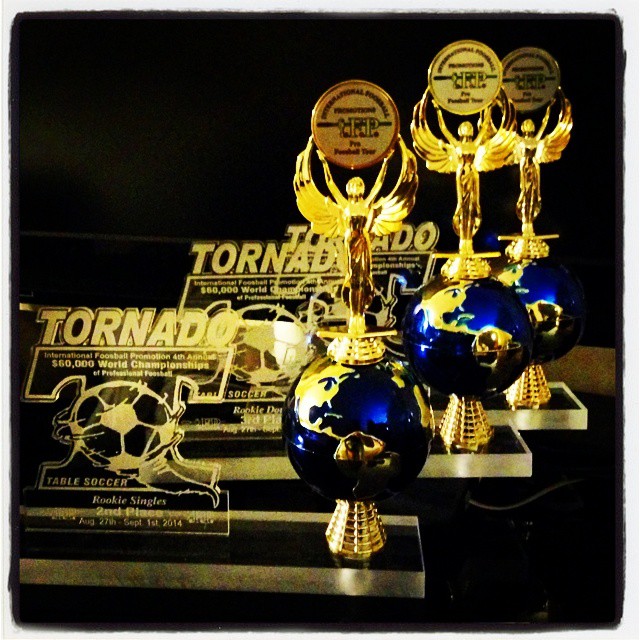 Foosball is a unique game that simultaneously levels the playing field while also giving you discrete, unique options to find your edge. You could spend your time setting up a bluff in poker, but you go through longer periods of inaction waiting for the cards to help you. You could play a sport, but there is always going to be someone taller, faster, stronger than you; you control the rods, but you still have the same number and size of foosball men on those rods.

You could play a video game, but you’re missing out on sitting in a room with friends, and the feelings you get when the foosball handles become an extension of your hands. And finally, for me, I love that foosball gives me an opportunity to play a fast-paced, constant action game with a mental battle to it that rivals any sport, while also being more approachable.

What do you love about foosball? Let us know in the comments!